The Squared Circle vs. the Octagon 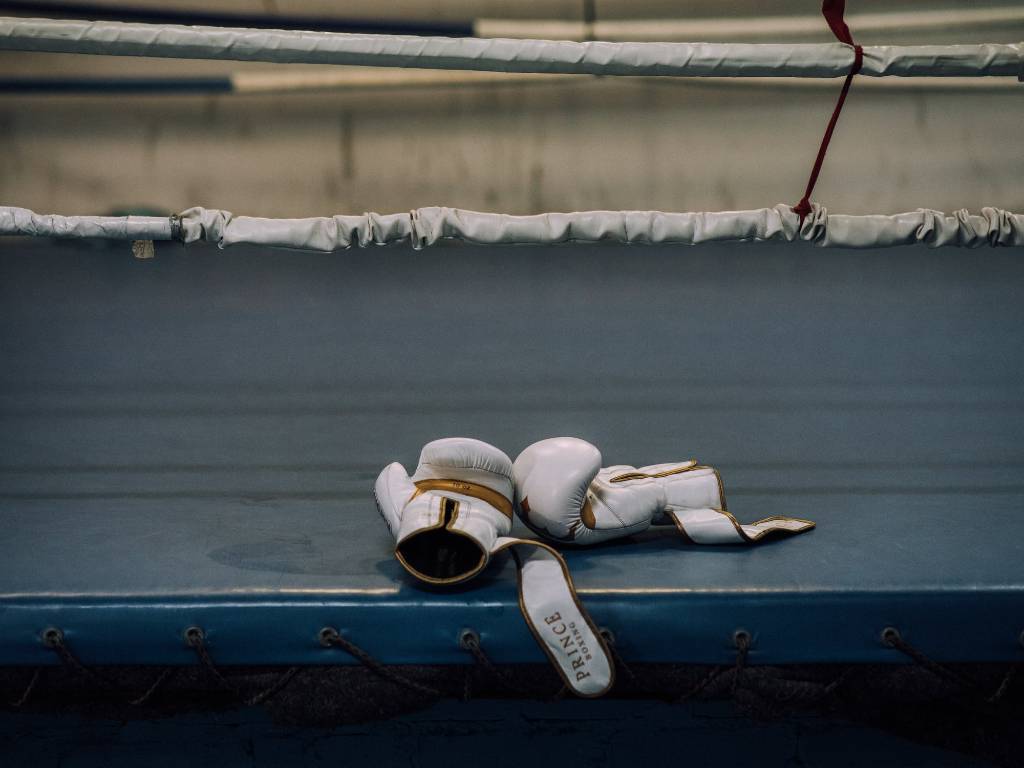 Boxing and MMA are extremely popular because they have everything. From trash-talking fueled by drama to gladiator-style fighting. They are, without a doubt, two of the most entertaining sports anyone can watch. Every weekend, millions of fans tune in to see their favorite fighters. However, both sports are known for physicality and have very different rules. Furthermore, there are significant differences between the various governing bodies and regulations. We are discussing the significant differences between boxing and MMA to understand what these combat sports bring to the table.

There is no doubt that MMA and boxing are completely two different sports. The only common thing that links them together is that they are both fighting sports. MMA is a hybrid combat sport incorporating both standup technique and ground game, where fighters are constantly dealing with punches, kicks and takedowns all of the time, which takes much more time to learn when compared to using one form of attack.
On the other hand, boxing is the exact opposite in this regard, where fighters only train their hands, which means they are susceptible to kicks, take downs, submissions. The fact that they’re strictly focusing on just their hands makes boxing much easier to learn.”

Boxing is a much older sport with decades of tradition that is more widely accepted worldwide. As such, boxing can often have an ‘old-school mentality, especially regarding training. MMA gyms, on the other hand, tend to use advanced techniques and technology. MMA has snowballed over the last two decades despite being a newer sport. It is frequently regarded as the world’s fastest-growing sport, with the potential to rival or surpass boxing. Many people, however, believe that boxing and MMA have many similarities. But this couldn’t be further from the truth because they’re nothing alike. When it comes to rules, styles, and even the size and shape of the ring/octagon, we dare to say they are worlds apart. 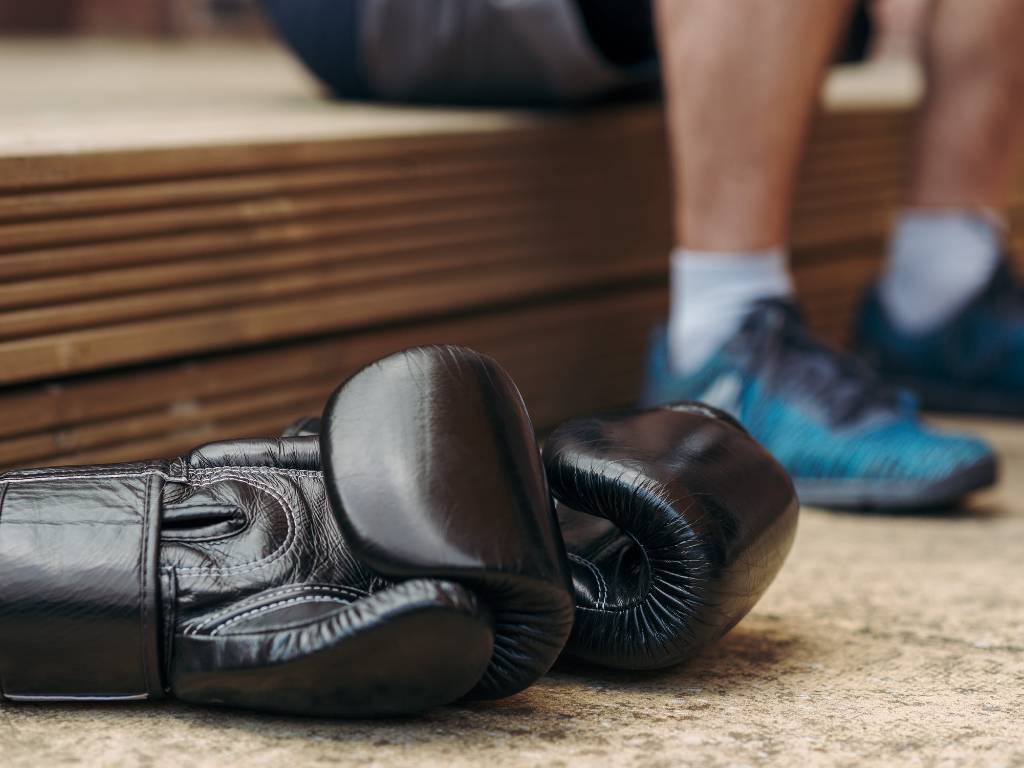 MMA – An MMA fighter’s equipment is slightly different, consisting of MMA gloves and a mouthpiece, and a cup, as in boxing. The main difference is that MMA/UFC fighters can wear a wider variety of shorts. For example, they could dress in MMA, Muay Thai, or spandex shorts.

Boxing – Boxing gloves, hand wraps, shorts, shoes, mouthpieces, and cups are all part of a professional boxer’s uniform. Boxers can personalize and accessorize their clothing to reflect their own styles and those of their sponsors. Amateurs must wear regulated tank tops and, in most cases, headgear. 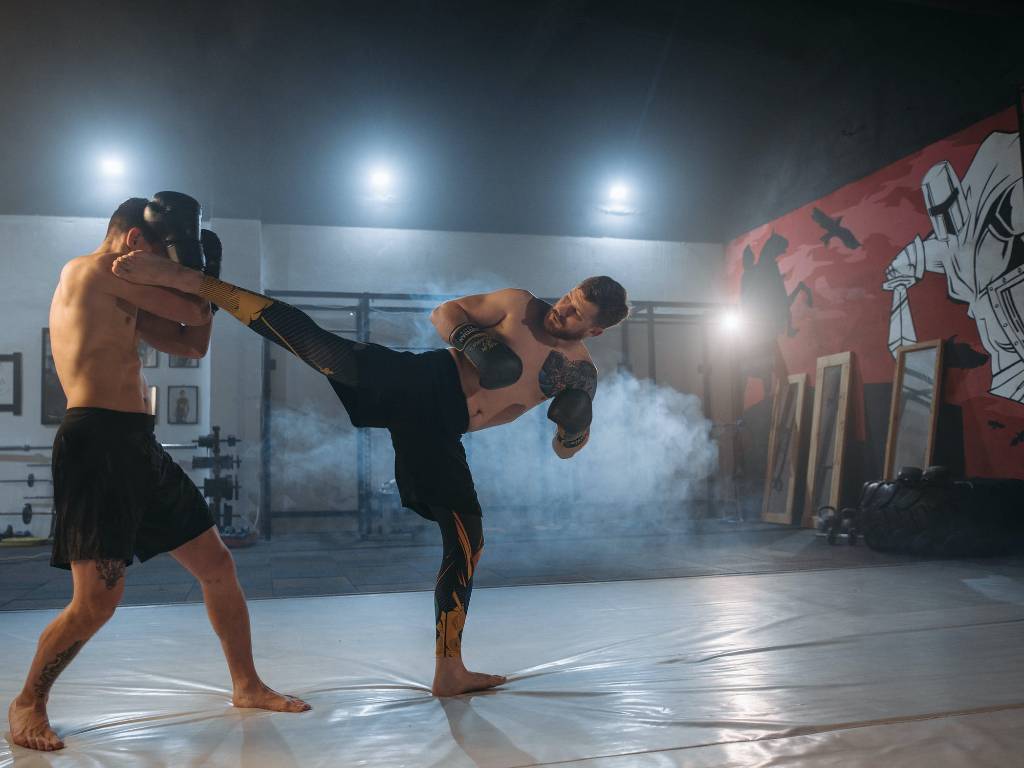 MMA – Each MMA round is limited to five minutes. Depending on the type of fight and the organizer, a fight will typically have three to five rounds. Without taking into account the one-minute breaks, an MMA fight will last between 15 and 25 minutes.

Boxing – Boxing rounds last three minutes, with a minute rest between rounds. Professional bouts have twelve rounds, whereas amateur bouts have three to six. A boxing match will last 36 minutes if no breaks are taken, unless an opponent cannot continue.

MMA – There are many MMA styles, each of which employs a unique stance. The only thing they have in common is a lead and a trailing hand. However, punchers fight in one stance, kickers in another, wrestlers fight with their weight lower to the ground, and so on. Furthermore, you must frequently adjust your posture in response to your opponent’s game plan. For example, even the best striker cannot use their usual stance against a grappler who intends to take the fight to the ground at any time.

Boxing – There is a wide range of boxing stances. Still, the basic boxing stance is with both feet shoulder-width apart, with the dominant leg and hand at the back and the weaker one leading. The knees are slightly bent, and the lead leg is at a 45-degree angle. Both hands are close to the head. The boxing stance must allow the fighter to move in all directions, attack with weight behind his punches, and defend in as little time as possible.

Irish-boxing.com contributor for 15 years and editor for the past decade. Have been covering boxing for over 16 years and writing about sport for a living for 19 years. Former Assistant Sports editor for the Gazette News Paper Group and former Tallaght Voice Sports Editor. Have had work published in publications around the world when working as a freelance journalist. Also co-founder of Junior Sports Media and Leinster Rugby PRO of the Year winner. email: editoririshboxing@gmail.com

VOTE: The 2022 Irish-Boxing Awards – Pro Debut of the Year