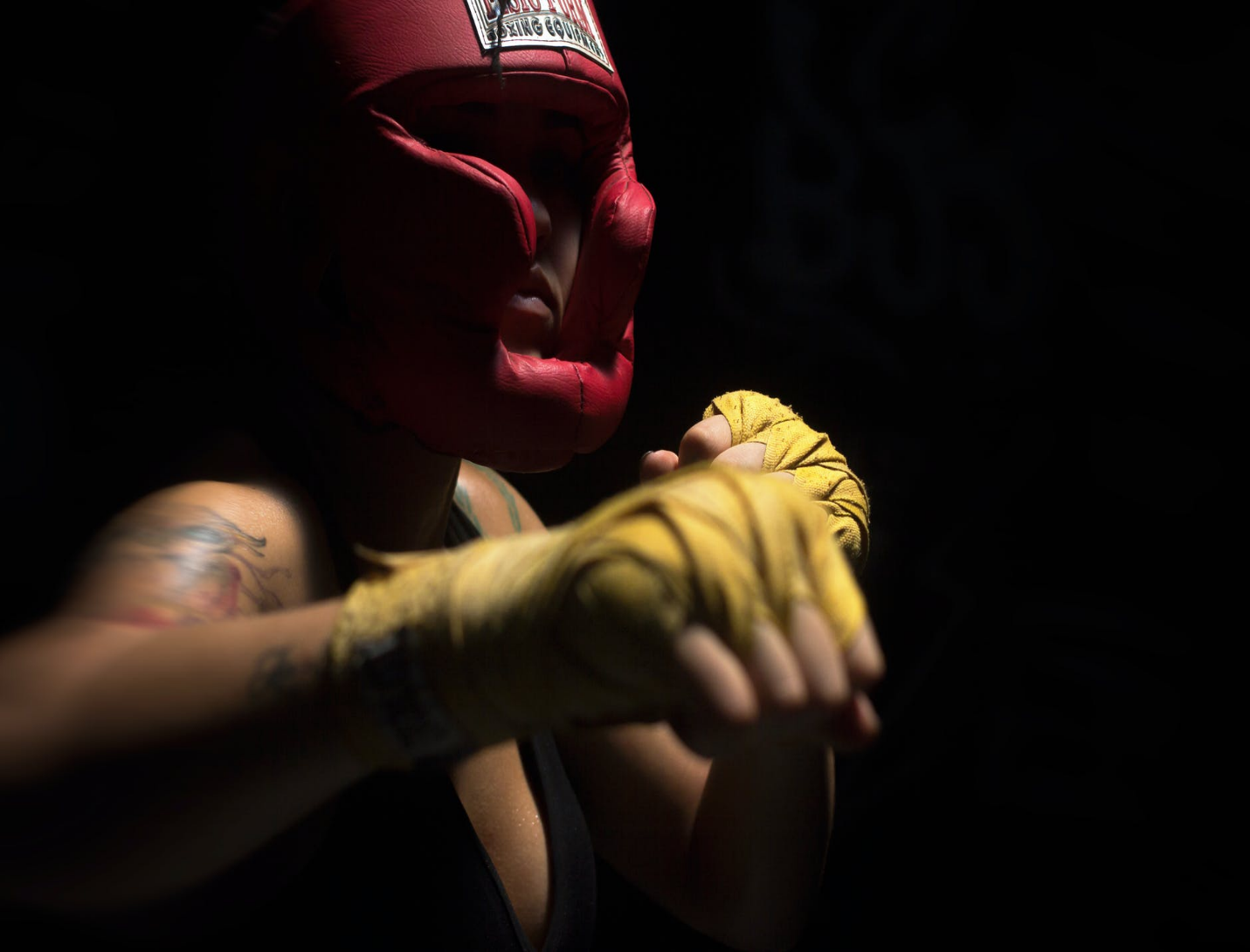 There’s no doubt that Blake McKernan has a talent for talking up fights. At 13-0, the brash American, a former US Army veteran, did enough to convince the fighting community that he could cause problems for Badou Jack. Unfortunately for McKernan, the Swede was too good and left him with a nasty injury on the side of his face.

With the injury and the fact that he was comprehensively beaten, the talk is now inevitably about what happens next for Blake McKernan. It might be a little early, yet it proves that there is anticipation about what he can potentially bring to the table. However, will it be anytime soon before McKernan enters the ring once more? Let’s find out.

Blake McKernan has yet to announce officially what his next move will be; however, it’s evident to everybody that he needs to take time off to recover before making any big decisions. While he was undefeated before the Jack fight, he took plenty of punishment during it and looked worse for wear by the end of the eighth round.

Indeed, the former two-time world champion looked as if he could have finished off the fight in the first, second and third rounds and never appeared to be in trouble at any stage. With that in mind and the fact that McKernan is 33, the obvious step is to let the body heal before the ex-Army gunner is physically and mentally ready to return to the squared circle.

A rematch with Jack?

A rematch probably isn’t going to happen for a couple of reasons. Firstly, Badou Jack was pretty imperious and proved that class is permanent on the undercard of the Tyson versus Jones Jr exhibition event. Combine that with the fact that the likes of https://www.stsbet.co.uk predicted the Swede to win comfortably, and you can see that there isn’t much demand for a rematch from the audience’s perspective.

Furthermore, Jack wants to set the record straight with Jean Pascal after losing to a split decision previously. Therefore, it seems likely that McKernan will drop back down in class and weight, considering the bigger, stronger man bullied him. Of course, McKernan was commended for his bravery throughout, so there’s no doubt he has the heart to learn his craft and put together a winning streak in the future.

While McKernan’s next opponent won’t be of the standard or calibre of Badou Jack, it’s easy to see the Sacramento-born fighter gaining popularity among fight fans. Yes, it was a lopsided contest and he was out of his depth, but the heart McKernan showed was well-received by the viewers. Also, the cruiserweight has an incredible backstory after serving in Iraq, making him instantly more likeable.

When you consider how the likes of KSI and Logan Paul are making millions from boxing – the BBC reports the latter is set to face Floyd Mayweather next February – it’s not inconceivable that Blake McKernan could be in a position to take advantage. Even if it’s only an exhibition, and even if he fights people who aren’t considered “boxers”, it would be ten times more competitive. Let’s not forget that money talks, too.

Until Blake McKernan outlines his next move, no-one will know what’s in store for him. Still, the future might not be as bleak as the performance against Badou Jack suggested.

Conlan: I beat World number 3 without being at my best