When you hear or read about Tyson Fury, you usually think of a giant, bearded, bald man who does not hold back in public and does not spare his opponents in the ring. But that is just a superficial picture of this unique athlete. Like every man, his image is made up of details he has acquired throughout his life.

If you love boxing so much that you want to play a themed game – online casinos for Indian Players have games of this genre. And now, let’s try to understand Tyson’s personality today -with a few interesting facts. 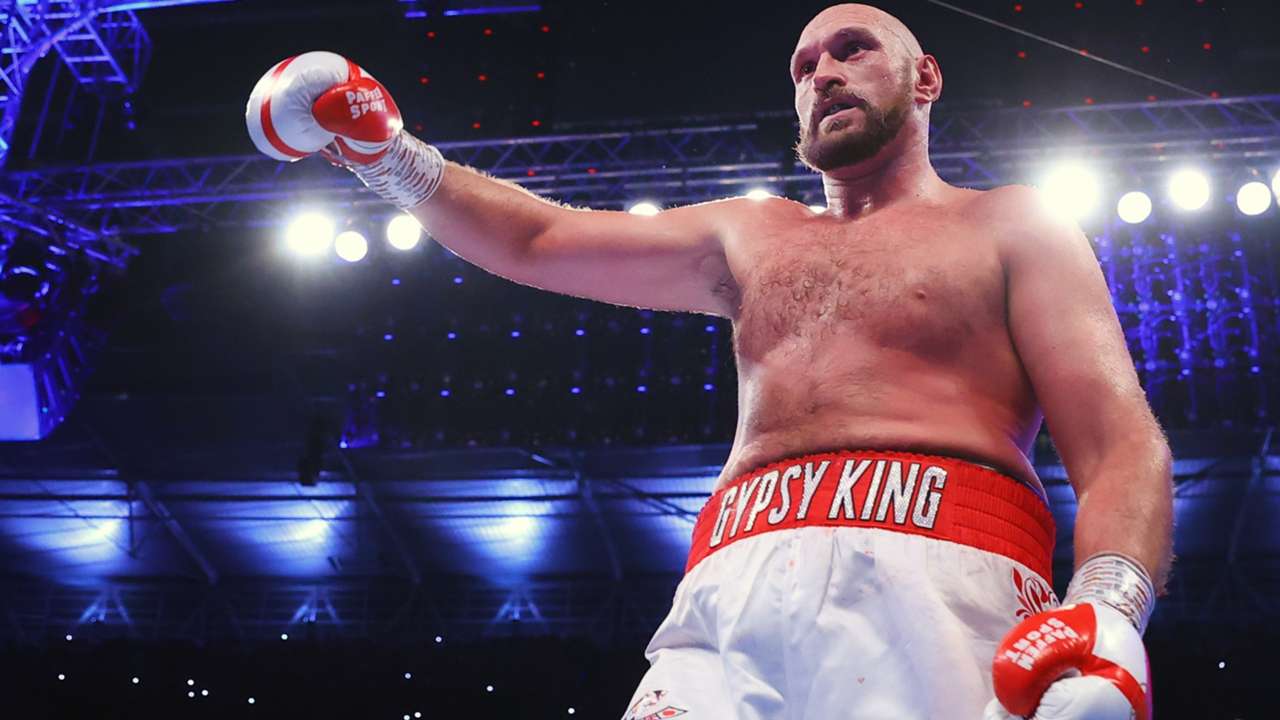 Fury nearly died right after he was born because he was underweight.

Tyson is not the most athletic athlete, but he was of a good size. His maximum weight was 178 kilograms, about two standard weights of a heavyweight boxer. But Fury was born tiny. The delivery was premature, three months early. As a result, the baby was born prematurely, weighing only 1 pound, 450 grams by our standards.

In comparison, newborns usually weigh about 3 pounds. Babies born that early are highly unlikely to survive. Tyson fights literally from the first seconds of his life.

The high infant mortality rate is an excellent woe of the Fury dynasty. The Irishman’s mother was pregnant 14 times, three of whom were premature: Tyson and his two sisters, who did not survive. A total of four of the 14 pregnancies survived, including the future athlete.

In addition, during his childhood, Fury experienced regular terrible hallucinations, which gradually receded by the boy’s 5th or 6th year of life.

The future champion’s name was like a spell preparing him for a champion’s future.

The Irishman’s father, John Fury, was and still is a big fan of fistfights and boxing. So he named his newborn son after Mike Tyson. Fury Sr. predicted the child a fighter’s future and therefore called him after his idol, Iron Mike.

By 1988 the American had already got the champion title, the whole world was talking about him, and such a name seemed perfect to his father. It’s hard to argue the surname of one of the greatest undoubtedly imposes a particular responsibility on the bearer.

Everyone knows that Tyson is a gypsy, but in a way that we’re not quite used to.

The Fury lineage belongs to the Pavey Nation, the Irish Gypsies. However, these are not the Gypsies we are accustomed to; their roots do not overlap. Instead, the Paveys are a nomadic Irish ethnic group, and their unsettled way of life owes their comparison to the Gypsies and Tyson to their nickname. Some period of Fury’s life was indeed nomadic, living in an ordinary motorhome in those days. But at some point in his life, the family settled down, though otherwise remaining committed to the culture of his people.

Boxer’s wife Paris is also a pavee. They met when the future champion was only 16, and she was 14. Two years later, they began a relationship, and two years later, when Paris came of age, they got married.

He studied at an elite school but eventually decided to tie his life to boxing, mutilating his father.

Until he was 11, the boy went to a boarding school in Cheshire. The school was so privileged that all there studied 46 students, and among the institution’s guests marked even the future King of Great Britain, Prince Charles. Shortly before leaving the school, Fury was sent to boxing. Interestingly, the classes initially did not inspire Tyson, and he resisted training in every possible way. It infuriated John. The situation changed when the future champion turned 14: his father challenged his son. With gloves on, the two fought, and the Irishman broke his father’s rib. Fury Sr. was delighted with the outcome. From that moment on, the family understood Tyson’s future.

It wasn’t just his father’s broken rib that shaped his boxing career: the family’s roots are steeped in the fighting spirit.

There are many fighters in the vast Fury family, so martial arts is literally in the DNA of this family. In addition to Tyson, serious boxing has included:

In addition, one of the Irishman’s relatives, Bartley Gorman, liked to travel and bare-knuckle fight. In the twentieth century, he called himself the king of the Gypsies and never lost to anyone for 20 years, from 1972 to 1992. Gorman’s father and grandfather were also fighters.

Fury is undefeated in the ring, but he knows the taste of defeat.

Today Tyson’s record is 33 wins, 0 losses, and one draw. However, at the amateur level, things were not so rosy. As a junior boxer, he had 35 fights, of which 31 were victories and 4 were defeats. One of his defeats was to Russian boxer Maxim Babanin. They fought in 2007 for the European junior title. Fury turned pro not long after that defeat. Babanin himself is Tyson’s age, but he turned pro in 2021. Today he has a 4-0 record; all his fights ended early. Opposition to Maksim wasn’t that serious, but maybe we’ll see a Babanin-Fury rematch.

Tyson is a soccer fanatic and borrowed some images from soccer legends.

Fury is a Manchester United fan. That may be partly the reason why the family home is located in Manchester. In an interview, Tyson said that he formed elements of his recognizable sassy image by watching club legends Roy Keane and Eric Cantona.

There are always plenty of memes about stars, but Fury has one genuinely legendary.

Today, the Irishman is considered one of the most technical boxers. But in his early days, he was found clumsy and openly laughed at his sloppy technique. And for a good reason. He was often a fighter, and on one occasion, made him famous even before his severe professional successes.

In 2009 Tyson met Lee Swobey in the ring. This fight was only the fourth for the future champion on the professional level, while Suobi had a pretty extensive, if not particularly impressive, experience – 23 wins, 22 losses, and two draws. To put it mildly, the fight was not a high-class one, but Fury was confident in his speed. Unfortunately, the same rate made him overly fussy. Here was the embarrassment: pushing Lee up against the ropes, Fury landed an uppercut on himself.

The moment instantly became a meme, in the comments of which people had a lot of fun with the clumsy Irishman and made an unequivocal verdict – this guy has no future.

The Bookie Batterer: Backing Zou to give us some gold